A platform for positive expansion 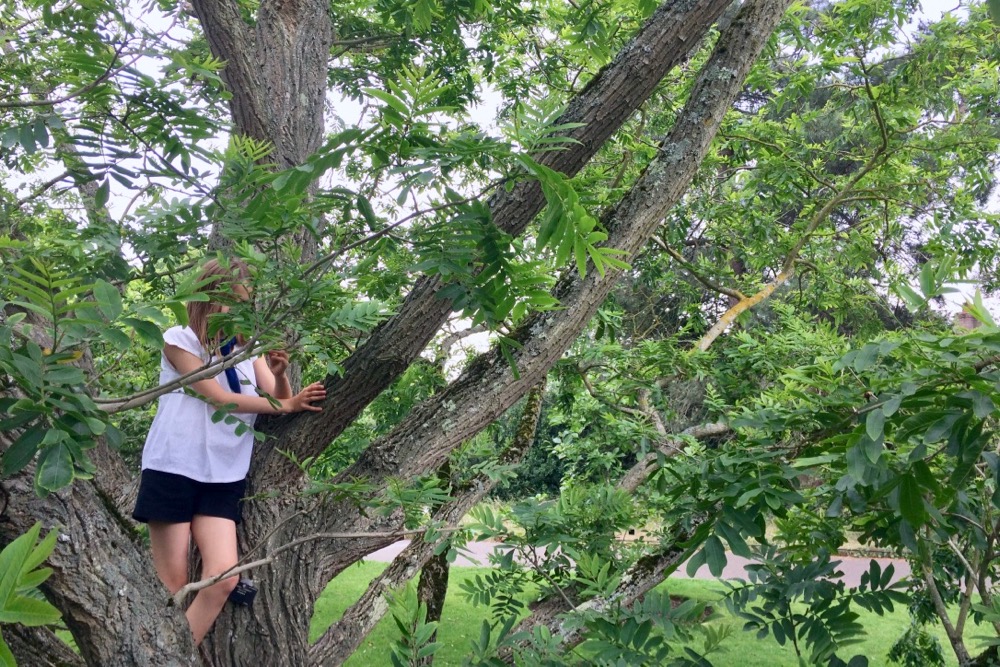 Here’s what our daughter shared with me during our little chat the other day: But mama, you NEVER get angry!

Initially, I felt a surge of pride. How cool is that? My kids don’t think I get angry. Or at least one of them does. It didn’t take me long to realise, however, that this is not a good thing, and far from the truth of course. The problem is that from experiences at school or elsewhere, she has come to associate feeling angry with an ‘aggressive’ reaction. There I was thinking that she understood I was angry whenever I took a deep breath or walked out of the room. But how could she? In my wholehearted attempt at modelling mindfulness, I had never once named my emotion of anger before I tamed it.

The reason for our chat was an unusually powerful outburst after she had struggled to find a kind response towards her little brother. To be honest, he does have a habit of seeing how far he can push her. And until recently, she seems to have had a very deep well of tolerance. Unfortunately for him, turns out the well is not bottomless. Let’s just say, as Daniel J. Siegel, M.D. and Tina Payne Bryson, PH.D. would so eloquently have it in their must-read “No-Drama Discipline”, that she ended up ‘flipping her lid’.

A few minutes later, after I had gathered the courage to open her firmly shut bedroom door, we were lying on the bed and it felt like the right time to have a talk. It was then that she expressed that she had no practical tools to stop herself from ‘losing it’ and that this worried her. I tried to remind her how when I am angry, I take a pause or a deep breath or even walk out of the room. Funnily enough, she had no idea that I even get angry or do any of these things… Some mindful model I must have been?

I came to realise that although I have seemingly been rather good at providing non-reactive responses, I have been absolutely useless at expressing my emotions when it comes down to anger. With the acknowledgment of our feelings being a key aspect of the practice of mindfulness, I fear that in that sense I have let the kids down by not being explicit enough about my emotions. Don’t get me wrong, I don’t think I am too bad at expressing joy and surprise, or sadness, fear and even disgust. But somehow, as my daughter clearly pointed out, I have been covering up the emotion of anger by trying too hard to model a mindful response.

Once I had understood and processed the above, my daughter and I ended up writing down the following list of strategies that we can use when we feel ourselves getting angry:

So next time one of the kids or a situation is getting on my nerves, I will do my level best to clearly express that I am feeling angry before I apply one of our strategies. This will definitely require diligence and patience, but it will hopefully end up teaching all of us that emotions need to be acknowledged before we find an appropriate way to respond to them.

Other posts in Motherhood 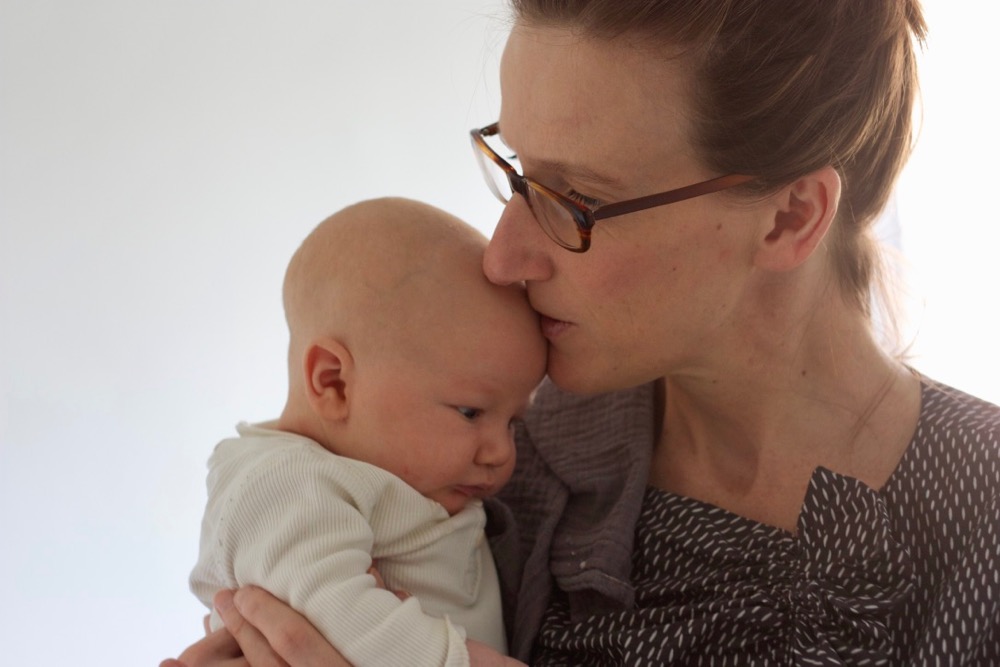 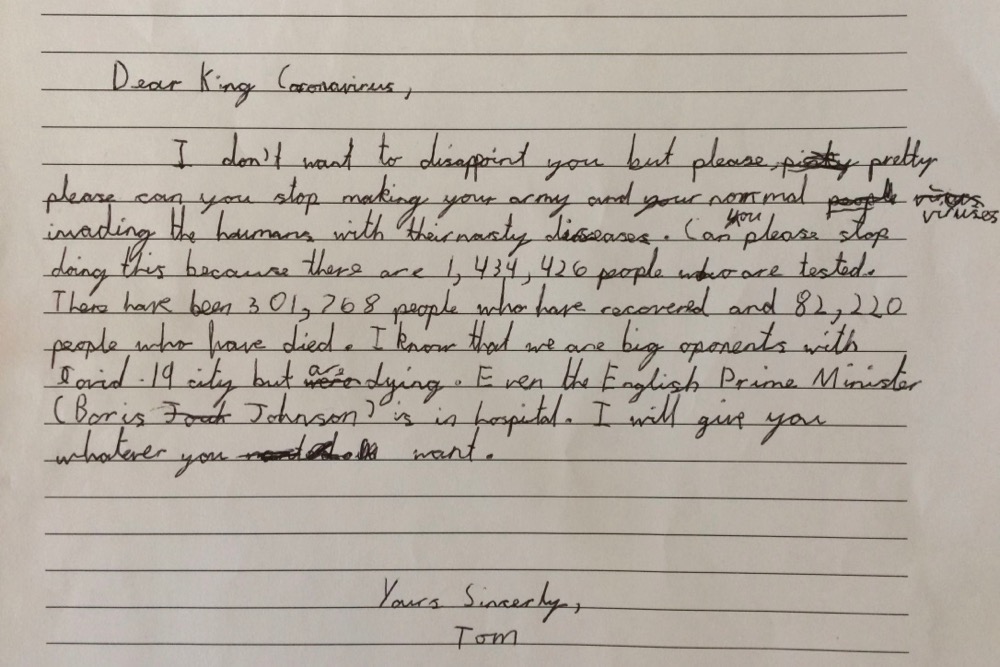 Other recent posts with this tag #mindfulparenting

I am interested in your views and keeping comments moderated to ensure that this platform continues to promote positivity. Emails will not be shared! 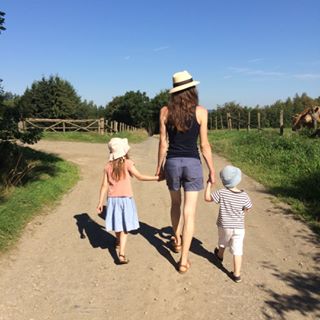